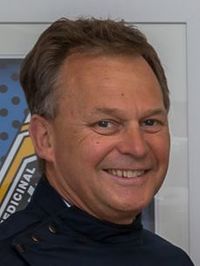 John graduated from Otago university with a BDS in 1981. He then moved to Invercargill and started work with Alastair Reekie. They worked as Reekie and Harris for 30 years until Alastair retired in 2014. John is an enthusiastic member of the New Zealand Dental Association and has held every elected position in the local branch.

John is married to Jan and they raised their three children in Invercargill. John brings experience and current concepts to the re-equipped and refurbished rooms at 79 Don street.

John Harris is available at the following service: