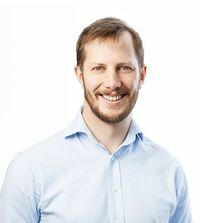 Jonathon grew up in Mt Maunganui before moving south to study at Otago University. He graduated in 2007 and has worked in both rural hospitals and general practice. He and his wife Michele, moved to Wanaka in 2014.

Jonathon works both as a GP at Wanaka Medical and at Dunstan Hospital as a rural hospital doctor.

Dr Jonathon Wills is available at the following service: