In ultrasound, a beam of sound at a very high frequency (that cannot be heard) is sent into the body from a small vibrating crystal in a hand-held scanner head.  When the beam meets a surface between tissues of different density, echoes of the sound beam are sent back into the scanner head.  The time between sending the sound and receiving the echo back is fed into a computer, which in turn creates an image that is projected on a television screen.  Ultrasound is a very safe type of imaging; this is why it is so widely used during pregnancy. 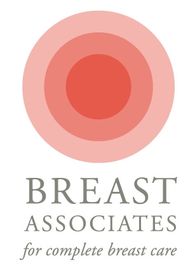