Francis Hall is one of New Zealand's most accomplished and respected ear, nose and throat surgeons.

Areas of expertise and interest include:

Francis consults at Gillies Hospital Specialist Centre in Auckland and also consults 2 days a month at Kensington Health in Whangarei.

Francis is a Southern Cross Affliated Provider in the following categories : 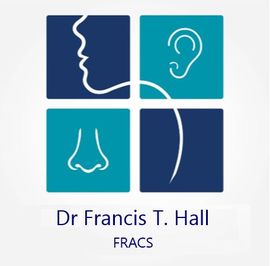 This page was last updated at 10:34AM on October 16, 2020. This information is reviewed and edited by Francis Hall - Otolaryngologist.