His interests also include:

Appointments are best scheduled by phone with additional details forwarded by email, fax or EDI via your GP.

A base fee applies depending on the degree of clinical complexity and with additional procedures potentially occurring additional charges.

Hamish is a Southern Cross Affiliated Provider for the Otolaryngology (Ear, nose & throat) catergory. This includes :

There is free dedicated patient parking to the left of the Gillies Hospital and Clinic building. 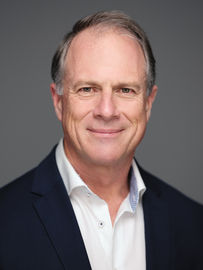 This page was last updated at 9:32AM on August 28, 2019. This information is reviewed and edited by Mr Hamish Sillars - Otolaryngologist.