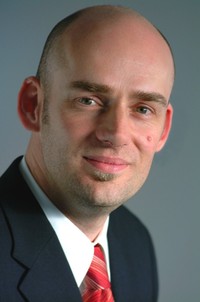 Martin graduated from Southampton University with a degree in Biochemistry in 1988. He then started his medical training at Birmingham University Medical School, graduating in 1994.

Martin completed two short courses in Australia in 2010, Skin Cancer Surgery and Advanced Dermoscopy (early diagnosis of skin cancers under the microscope). He then underwent a further 4 years post-graduate study, completing a Masters Degree in Skin Cancer from the University of Queensland in 2014.

He is an affiliated skin cancer provider for Southern Cross Healthcare and performs skin cancer surgery for Waitemata District Health Board. He is also on the Dermatological Subcommittee for PTAC (Pharmac’s primary clinical advisory committee).

Dr Martin Denby is available at the following services: