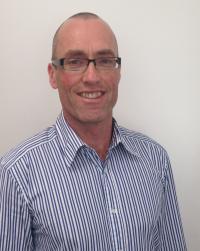 Brendan has re-joined the team at Unisports in 2012 after being a Sports Medicine Registrar with us in 2005.  After completing his medical studies he spent four years as a Medical Officer in the NZ Army, doing two tours of duty to East Timor.  Since that time he has worked exclusively in sports medicine and been involved in a wide range of sports teams and events.  Brendan is currently the Medical Director for BikeNZ and Netball NZ, and the team doctor for the Counties ITM Cup team.

Brendan has a strong interest in cycling biomechanics and performance.

Dr Brendan O'Neill is available at the following service: