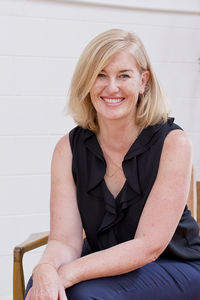 Janet graduated from Otago Medical school and completed her specialist training in Obstetrics & Gynaecology in hospitals around New Zealand. She has also worked in Canada and the UK. Janet initially set up in private practice in Auckland and moved to Christchurch after 3 years with her husband who is also a surgical specialist.

Janet first started Southern Women’s Health 16 years ago and has maintained a high level of care ever since. During that time, she has also worked at Christchurch Women’s hospital, most recently as Clinical Director for two years. She is now back focusing on private practice.

Dr Janet Whineray is available at the following services: