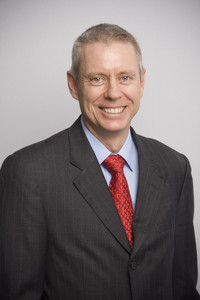 Neil has had extensive training in the field of oral and maxillofacial surgery. After completing his dental degree at Otago University (NZ) in 1979, he then went on to spend the next six years completing specialist training, three years in England and three years at Ohio State University (USA). Neil graduated Ohio State with a Master of Science in oral and maxillofacial surgery. He completed his specialist Fellowship at the Royal Australasian College of Dental Surgeons in Oral and Maxillofacial Surgery in 1988.

Upon his return to New Zealand in 1988 he was appointed as a senior lecturer in oral and maxillofacial surgery at Otago University. After three years in Dunedin he returned to Auckland where he has been in private practice since 1992. Neil continues to work as a part-time consultant for the Auckland District Health Board.

Dr Neil Luyk is available at the following services:

Consultation appointments are also available at the Eastcare Specialist Centre on a Monday afternoon.

Consultation appointments are also available at the Eastcare Specialist Centre on a Monday afternoon.