What is Vascular Surgery?
Vascular surgery is the branch of surgery that involves the diagnosis and treatment of disorders of the vessels that carry blood away from (arteries) and back to (veins) your heart.
Vascular disorders include blockages and narrowings of the vessels, abnormal swellings of the vessels (aneurysm) or vessel malfunctions.
The disease processes involved in vascular disorders often involve other body systems and your treatment may therefore require the combined efforts of other medical specialists such as radiologists and general physicians.

3rd Thursday of each month from 2pm

1st and 3rd Wednesday of every month from 12pm 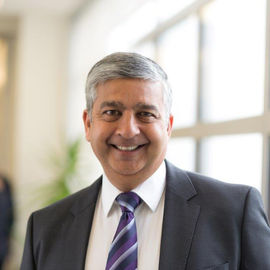 This page was last updated at 2:59PM on November 7, 2019. This information is reviewed and edited by Mr Dilip K. Naik - Vascular & Endovascular Surgeon.