Kidney (or renal) failure is when a patient’s kidneys are unable to remove wastes and excess fluid from the blood. The likelihood that the kidneys will get better depends on what caused the kidney failure. Kidney failure is divided into two general categories, acute and chronic.
In acute (or sudden) kidney failure, when kidneys stop functioning due to a sudden stress, they might be able to start working again. However, when the damage to the kidneys has been continuous and has worsened over a number of years, as in chronic renal failure (CRF), then the kidneys often do not get better. When CRF has progressed to end stage renal disease (ESRD), it is considered irreversible or unable to be cured.
There are a number of causes of acute renal failure and in intensive care patients there is often more than one factor that contributes to its development. 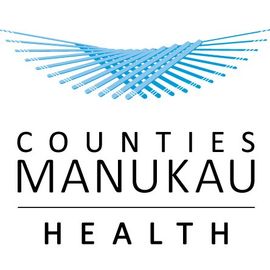