Cerebral arteriovenous malformation (AVM) often causes no signs or symptoms until the AVM ruptures, resulting in bleeding in the brain.

In most people with arteriovenous malformation bleeding is the first symptom, but some may experience:

When bleeding into the brain occurs, signs and symptom can be similar to a stroke and may include:

A bleeding AVM is life-threatening and requires emergency medical attention. 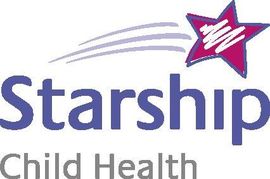