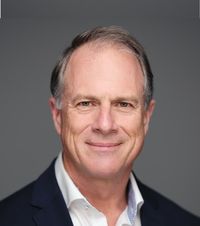 Mr Hamish Sillars is available at the following services:

For consultant contact details see under "Private Services" on the consultant's profile page.