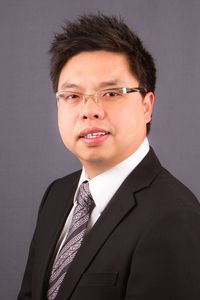 In 2010, Dr Lao completed his postgraduate training in oncology in Auckland and whilst training, was awarded the CE Eddy Prize for most successful candidate in the RANZCR Part 1 Exam, and the Oncura Bourne & Langlands Prize RANZCR for outstanding trainee research requirement submission. He then undertook 2 years of clinical research fellowship at Princess Margaret Cancer Centre in Toronto, Canada, focusing on stereotactic body radiotherapy and also treatment of lymphoma and lung cancer.

Dr Lao returned to New Zealand from Canada in 2012 with his young family and currently holds a position as Radiation Oncologist at Auckland City Hospital.

Dr Louis Lao is available at the following services: